Mark Plowman is a recurring character in The Messengers. He is portrayed by Riley Smith.

Mark is the co-chairman of Plowman Family Farms and the older brother of Vincent Plowman. He is described as a quite, salt of the earth type man who you'd expect to find walking the fields, not sitting in the boardroom of a powerful farming business. As a family man his heart is usually in the right place - especially when it comes to pioneering new ways to feed the world. However, he harbors a deep resentment for his charismatic younger brother which will eventually come to ahead. 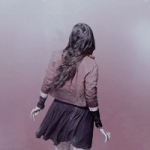 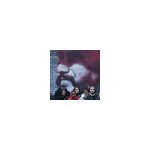 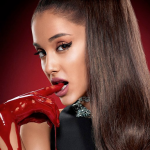