The Messengers Wiki
Start a Wiki 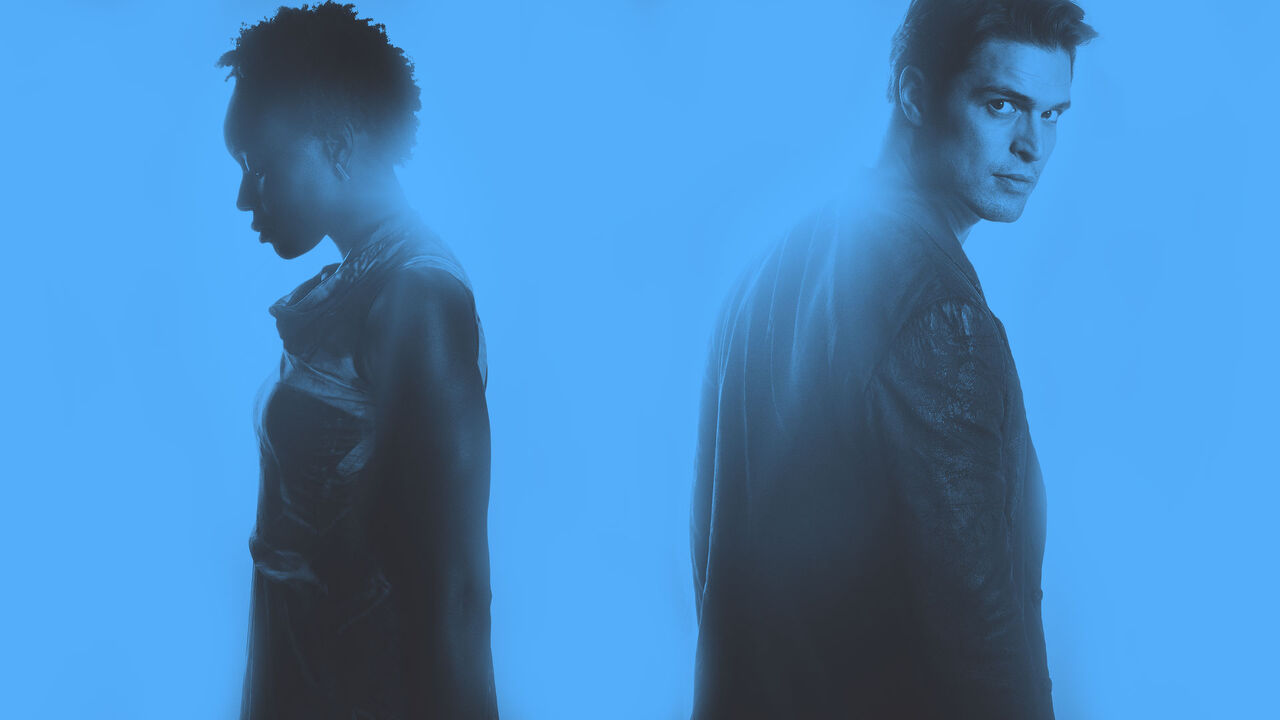 So, I watched the series finale. I really enjoyed the show and am sad to see it end. There are still so many unanswered questions. Like what the final two seals were, would Amy ever become the Anti-Christ and what kind of powers or abilities would Michael have since the Devil revealed he was an archangel? It's a shame it got cancelled, but who knows maybe they will make it into a comic like they did with Buffy/Angel and Charmed. What did you guys think of the finale?